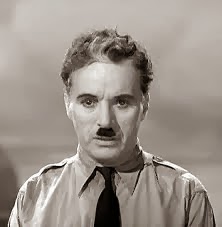 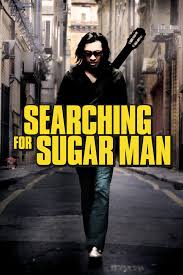 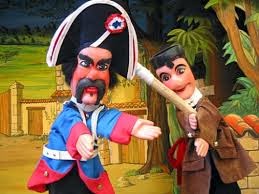 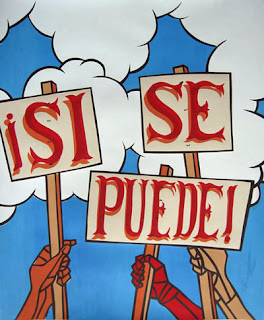 A Dialogue -with Richard Mac Duinnsleibhe- on Democracy and the Republic, Part 2 (Irish Left Review)

A Dialogue on Democracy and the Republic, Part 2

Here is the second part of a dialogue with philosopher Juan Domingo Sánchez Estop on the idea of the republic, and is a continuation of the discussion started here on the 29th of October last.
Juan Domingo Sánchez Estop taught modern philosophy in the Universidad Complutense de Madrid from 1981 to 1986. He translated Spinoza’s correspondence into Spanish and, as a member of the Association des Amis de Spinoza, has taken part in seminars and congresses in France and Italy. He is currently working as a senior translator in the Council of the European Union and is specialized in foreign policy matters. He is an advisory editor of the review Décalages (on Althusserian studies). He writes in European and Latin-American publications on Spinoza, Althusser, modern philosophy and political philosophy. His latest book is La dominación liberal (Liberal Domination. Essay on liberalism as a power apparatus) (Tierra de Nadie, Madrid, 2010). He is currently linked to the Philosophy Center of the Université libre de Bruxelles, where he is preparing a PhD on Spinoza in Althusser. His blog, in Spanish, is Iohannes Maurus.

RMcA: I’d like to relate what you’ve been saying here to the present situation in Europe. Before I do, a couple of comments. I think you -and the rest of the line of the damned!- are right about the common-wealth as an originary reality underlying capitalism itself. Indeed, the legal architecture of a capitalist State rests, at a very basic level, upon a conception of something that is common to all. And it’s also true about the way neoliberalism puts knowledge of this originary reality to its own ends. 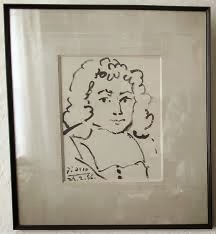 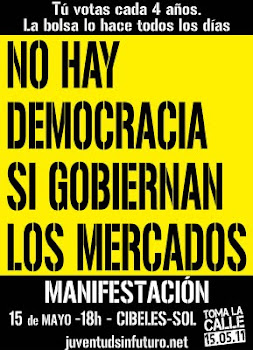 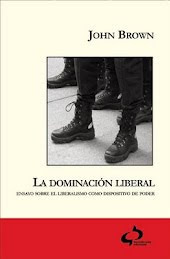 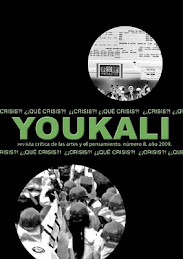